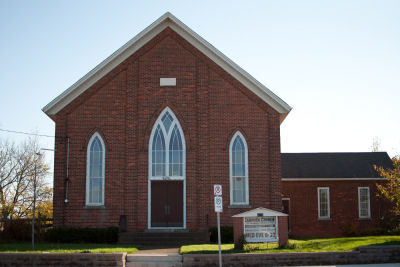 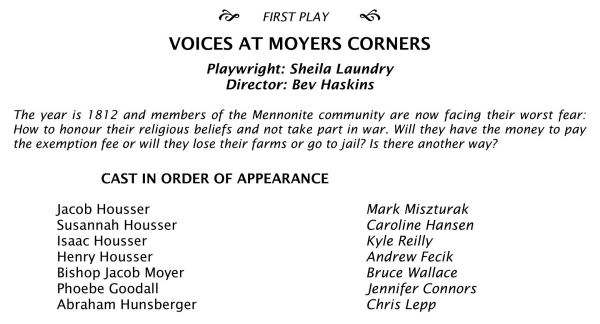 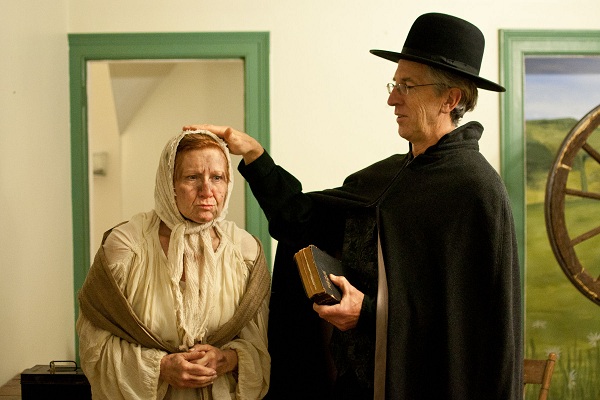 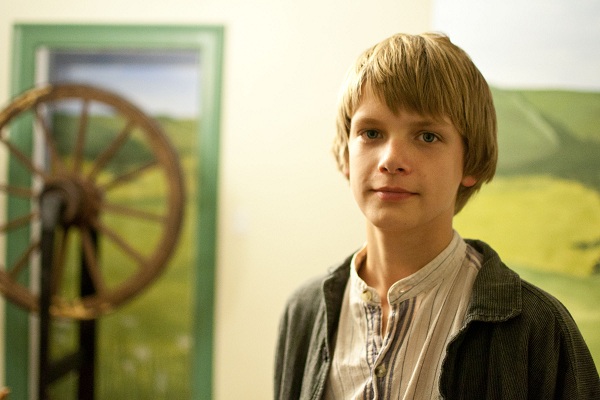 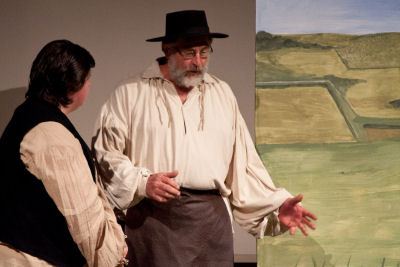 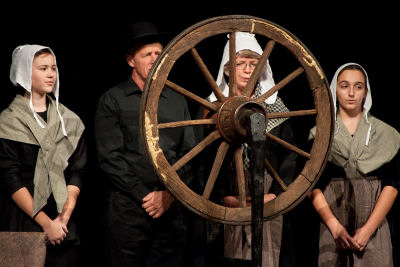 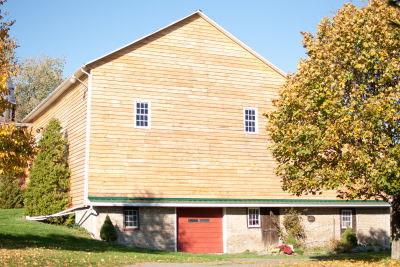 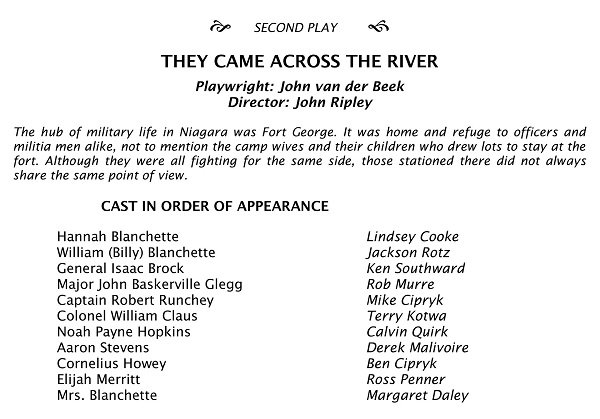 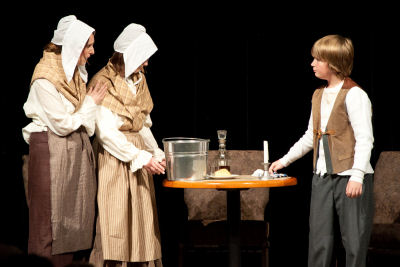 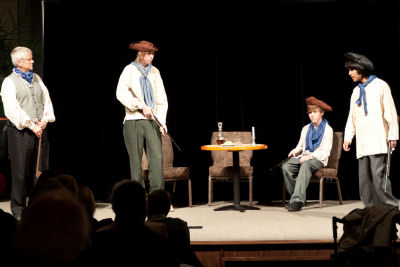 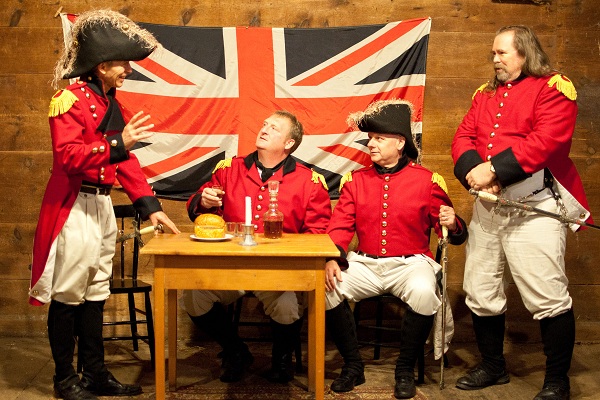 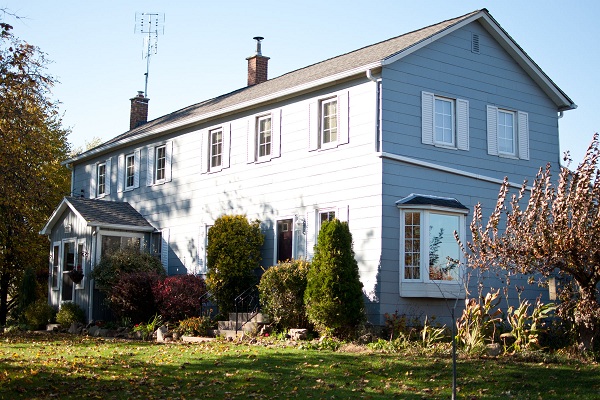 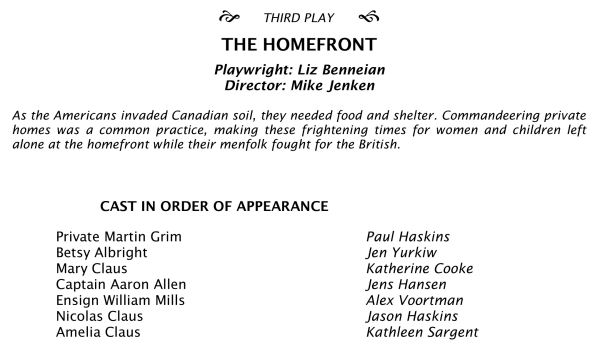 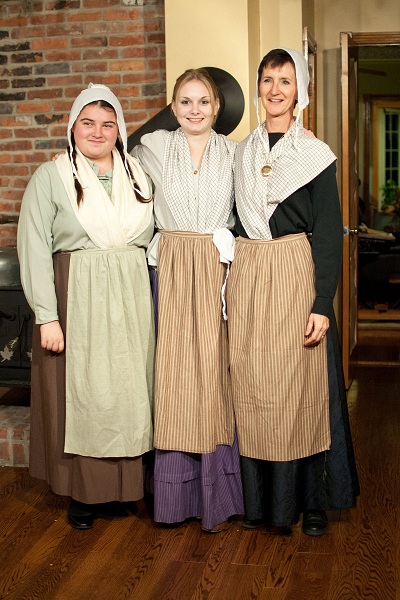 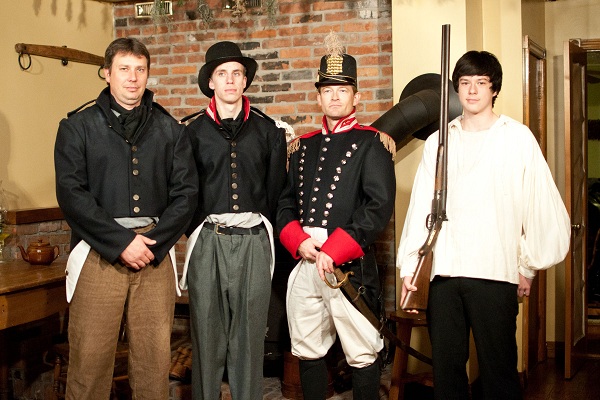 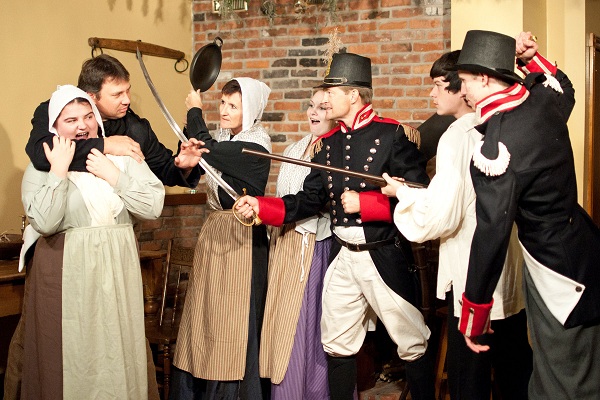 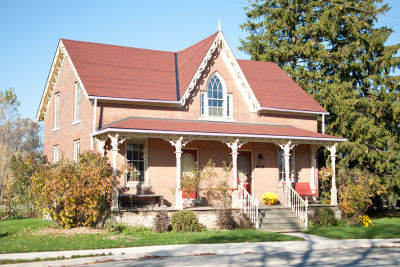 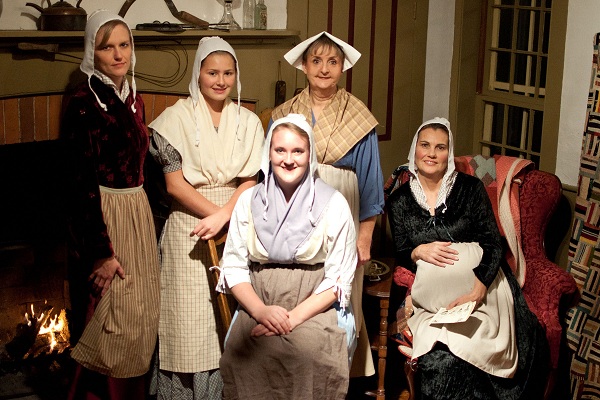 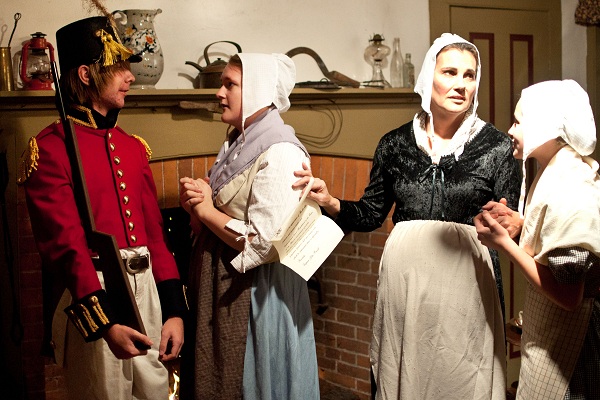 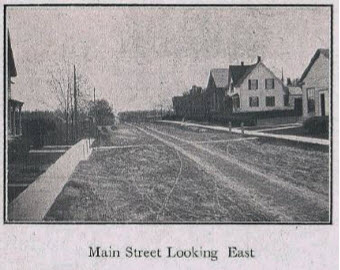 “The County of Lincoln has long been noted for being the greatest fruit district of Ontario. Its fertile lands are lying for a distance of miles along the southern shores of Lake Ontario. It is dotted with prosperous villages, towns and cities, and has good transportation facilities by land and water.

In the very heart of this most picturesque range is the good old township of Clinton, which has furnished many men that have exerted a marked influence in our national and church life. Campden is a quiet rural village in the township of Clinton. Twenty-five miles west is the city of Hamilton, twelve miles east is the city of St. Catharines and eighteen miles east the world-wide renowned and wild rushing Niagara Falls, which marks the border line between the Great Republic and the equally imperial domain of a mighty Empire.

The first immigrants of this district almost without exception were honest, industrious and God-fearing men and women holding in their religion to the old “Mennonite Church,” preaching the doctrine of separation from what had the appearance of being worldly and sinful. They insisted that their people should not only be church members but also of a good moral character. The moral and religious character of these first settlers left an impress for all time to come on the district and upon the succeeding generations.

When the children of these first settlers grew up to man and womanhood and found themselves face to face with the necessity of providing a home for themselves, they sought the land to the south of them, called the “Mountain.” Judging from the accounts they handed down to their children and grandchildren, the outlook must have been very uninviting and discouraging. The date when the first settlers on the mountain began their work of clearing up farms is unknown; but it is quite certain that there were houses near where the village of Campden is now located while the war of 1812 was in progress.”

Photo and text are taken from an original document, “Souvenir – Old Boys and Girls Reunion – Campden, Lincoln County Ontario, June 30-July 1,1907” Thanks to Clark Bucknall of Campden for so generously sharing this precious record of local history.

“With the growth of the village and the surrounding community a Post Office was made a necessity. Until this time the village went by the name “Moyers’ Corners” and one by name Noah Albright carried the mail twice a week from Beamsville, being paid by voluntary subscription by the people.

When the Post Office was opened by Mr. J.C. Rykert M.P. he said as there were too many “villes” and “corners” in the country the name should be changed. He suggested that the village be named after an Earl’s son in England, saying that in England there are two counties Gainsboro and Clinton lying side by side, in the one the Earl lived and of the other he was Earl. This Earl’s son’s name was Campden.

So with the approval of the citizens, the name Campden was adopted, and Mr. H.W. Moyer was appointed as the first postmaster.”

The Art of Miniatures 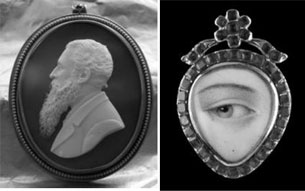 The 2012 Lamplighter Tour takes us back to 1812 and throughout the plays you will see people receiving or giving a miniature. Here is an explanation and some background on miniatures for your information.

The first British portrait miniature dates to the early 16th century and was thought possibly to be of Henry VIII, painted by Lucas Hornebolte, the son of a Netherlands court painter.

John Murdoch in The English Miniature says: “Technically, this art is unrelated to any other, except in its earliest phase, when it was developed from the methods of the Flemish book illustrators. With the waning of the manuscript illumination studios, and the further technical development of the portrait miniature, even that tenuous link was broken.”

Initially miniatures were used by the court almost as currency: They were bestowed on favorites of the Queen or King, exchanged with members of foreign royalty for purposes of diplomacy, or painted to commemorate an engagement or marriagewhich in that day and age were often undertaken for reasons of economics or politics, rather than sentiment. Portrait miniatures reflected the social history of the times, down through the ages.