Lamplighter Goes to the Beach

Through the last half of the 19th Century to the late 1920’s, Grimsby Beach (then known variously as Grimsby Campground, Grimsby Park or the Chautauqua of Canada) was the place to go in the summer months.  People came by steamship, by train or by automobile.  In the early years, you could rent a tent for $2.50 from July to August, enjoy the sun and sand or hop on a train to visit Niagara Falls.  Originally, owned by the Methodist Church, the park was sold in the early 1900’s and became a favourite vacation spot for Americans and Canadians alike. 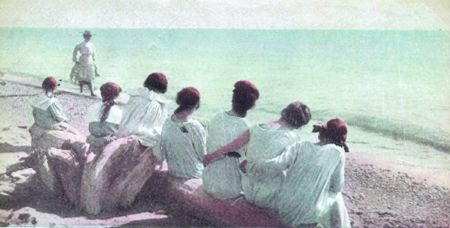 In 1875, the first cottages appeared and the cottagers took great pride in keeping them neatly painted with flowers planted out front.  The front and back doors to the cottages would often open onto different laneways.  The prime locations were around Auditorium Circle so you could be closer to the preaching, but cottages built on the lake were more private and not situated as closely together.

In its heyday, Grimsby Park boasted a merry-go-round, a Dance Hall (known as the Casino) and even a roller coaster, but in the late 1920’s, Muskoka gradually began to replace Grimsby Park as the summer destination of choice and this truly unique site faded into history.

The young Phelps family is about to have their fifth child. It will of course be an at-home birth.  But what happens if the doctor can’t be found when the baby is about to arrive? 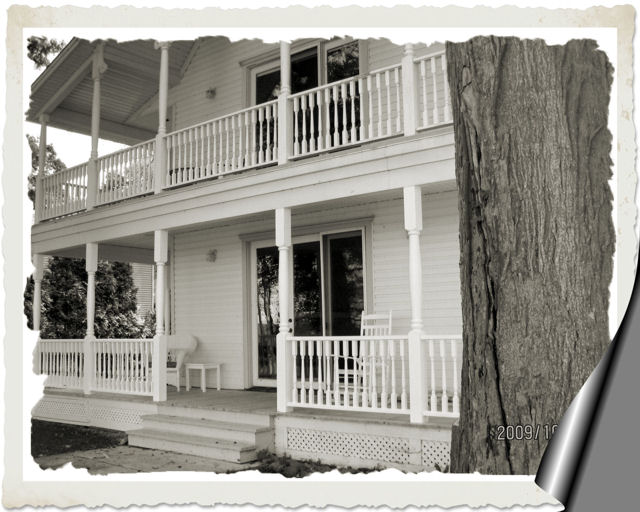 Purchased by the Crowthers in 1989, this cottage was transformed into a 4500 square foot home in 1999 and featured in a magazine article.

It is the eve of the dedication of the Methodist Temple.  Noah Phelps has done all he can to ensure that this will be an event to remember and be proud of.  But what will he do when the guest he has invited to open the Temple doesn’t quite measure up. 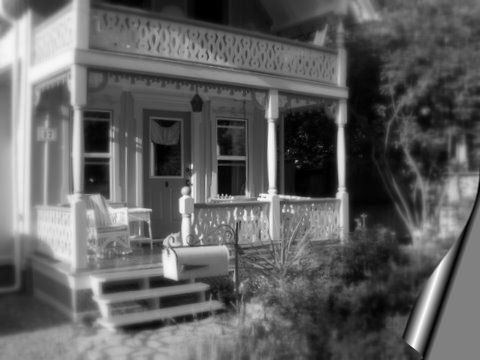 This is one of the original Methodist cottages.  Purchased in 1992 by the Buchan family, it has been lovingly restored. The board and batten siding, gingerbread trim, and much of the woodwork are all typical of what would have existed in the 1800’s.  The street name of “Fair Avenue” is in honour of George Fair who played an important role in Grimsby Beach as Park Superintendent and caretaker.

Lottie Phelps Holmes and her family arrive from Toronto to spend their summer at Grimsby Beach as they have always done.  Lottie’s daughter Sarah is now old enough to be interested in the answers to some important questions that her mother may find a bit difficult to answer. 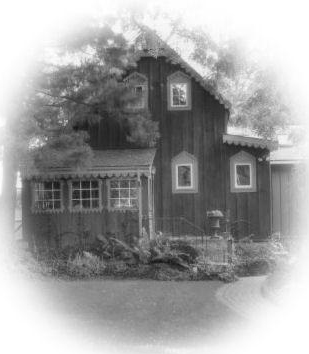 The street Victoria Terrace was named in honour of Queen Victoria.  Although much of what once existed of the street has now eroded away and is not accessible by car, this cottage still maintains this address, adding to its uniqueness.  Named “Escape” by a former owner, this cottage features a fireplace constructed from stones found on the beach of Lake Ontario and if you look closely, you will see the carvings of elephants and faces within the stone façade.

Adapted from “Journals and Notes from Brother Nathan Bangs”

By Andrew Fecik and Bev Haskins 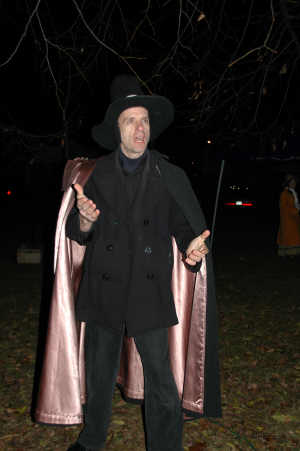 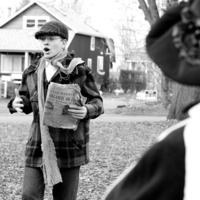 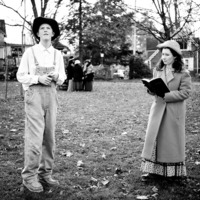 Adapted from “A Model Husband” by Ardid Parshall

Lottie Phelps Holmes is now 56 years old.  After Fred’s death, she has returned with her daughter Sarah to live full time in Grimsby Beach.  Is this where she will spend the remaining years of her life?  Or will something much more exciting and daring lure her away?

St. Phillips by the Lake 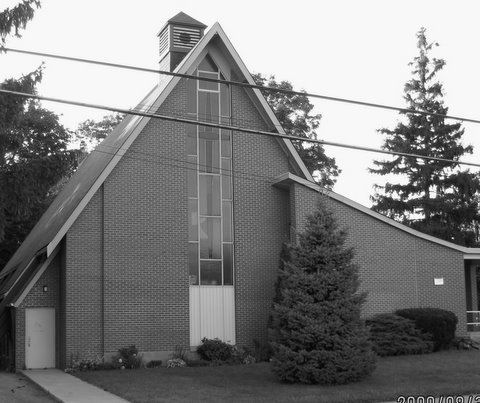 Originally located in a cottage owned by Wray Betts, the church was replaced in 1952 and is located now on Park Road near the spot of the original roller coaster from Grimsby Park days. The name St. Phillips was derived partly from Prince Philip who was on tour in Ontario during the time. Shortly after World War II, Grimsby Beach became a permanent community rather then a seasonal one, and it was during this time that the Anglicans decided they wanted their own “St. Phillips by the Lake.”  George Fair, one of the patrons of the church, negotiated the land for St. Phillips from Canada Steamship lines. In recognition of his support of the church and his years of faithful service to the community, the Ladies Aid Society of St. Phillips raised funds to purchase an electronic bell system in his memory. This bell system still rings out faithfully every Sunday.